The border closure between the US and Canada has just been extended again until March 21, 2021.

The Canadian border was closed to Americans until March 21

This marks a full year of closing the border between the two countries, and it is also the first extension of the border closure announced since President Biden took office.

The travel restrictions are intended to slow the spread of the coronavirus. This prevents most non-essential travel, but selected important travelers and goods are still allowed to cross the border.

There are a few more things to consider:

Canadians can still travel to the United States by air

Coronavirus in the US versus Canada

How do the number of cases in the US and Canada compare? The situation in both countries has improved considerably in the last few weeks.

Comparison of the situation since the beginning of the pandemic:

As you can see, Canada is still doing a lot better, but cases and deaths are dropping drastically in both countries which is fantastic. In the US in particular, we’ve seen a huge drop in cases and it looks like we’re slowly starting to see a corresponding drop in deaths with the expected delay. The US has seen many more cases and deaths than Canada

For Canada, the point is to restrict movement

Even if the situation in Canada and the US improves, it is very likely that the borders will not reopen in the next few months.

Canadian Prime Minister Justin Trudeau has put significant border restrictions in place in recent weeks, including banning most flights from the Caribbean and Mexico, requiring hotel quarantine for most overseas travelers and at least three coronavirus tests.

It seems clear that the goal is to limit travel as much as possible, even for people traveling from countries with lower infection rates than Canada. For example, even someone coming to Canada from New Zealand would have to go through hotel quarantine, get tested three times and much more. 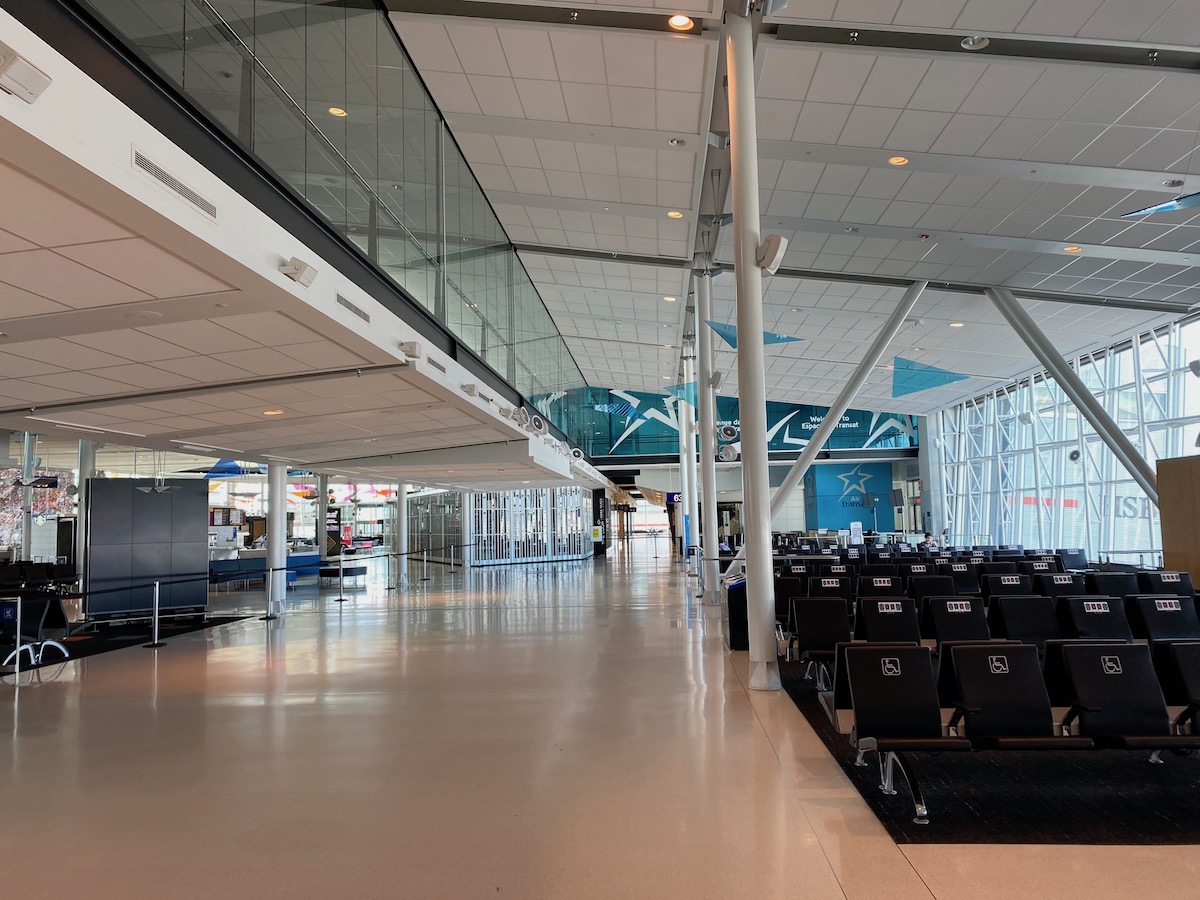 It is unlikely that the border will reopen anytime soon

The US-Canada border will remain closed until at least March 21, 2021, although it is very likely that the closure will be extended beyond that.

Canadians can still vacation in the US (if they choose) while the opposite is not the case. However, Canadians must undergo a significant testing and quarantine regime to return home from overseas.

With the Canadian government trying to restrict international travel as much as possible, it is likely that the current restrictions will remain in place.

When will the US-Canada border reopen?