United Airlines has just postponed its highly anticipated return to New York JFK for the second time in just a few weeks. This follows the airline’s cutting service to the airport in October 2015.

In September 2020, United announced they would be returning to JFK in early 2021. The details were announced in mid-November 2020. From February 1, 2021, the airline intended to operate twice daily flights from JFK to LAX and SFO with Boeing 767-300s.

Well, United Airlines has now postponed the launch of New York JFK for the second time:

In an internal memo, the company stresses that it is still very much committed to the return to JFK and that this delay is due to travel restrictions and the ongoing impact of COVID-19 on customer demand.

United claims to have been “a leader in rapidly reshaping” its schedule during the pandemic and looks forward to “providing this convenient service and premium product from New York City to the West Coast in the coming weeks.”

When United announced it would reduce its JFK flight schedule from 14x to 5x weekly flights, it referred to it as a “slightly smaller schedule” that seems a bit tedious.

I’m not surprised, but also …

It’s an incredibly challenging time in the industry and airlines in general have done a great job adapting their flight schedules quickly to market conditions. When United announced it would be returning to JFK on such short notice, I thought the airline had realized that cargo would be a huge source of income on the route and economics would work well even with limited passenger demand.

However, based on the two recent announcements, it does not appear to be the case. I wonder:

To me, this clearly indicates that United only made the announcement to secure gate space and get everything in order, with a plan to postpone service a few times. This is the second service delay and I wouldn’t be surprised if it wasn’t the last. On the other hand, there will hopefully be significant traffic between these markets again by spring as vaccines continue to be introduced and cases continue to decline. 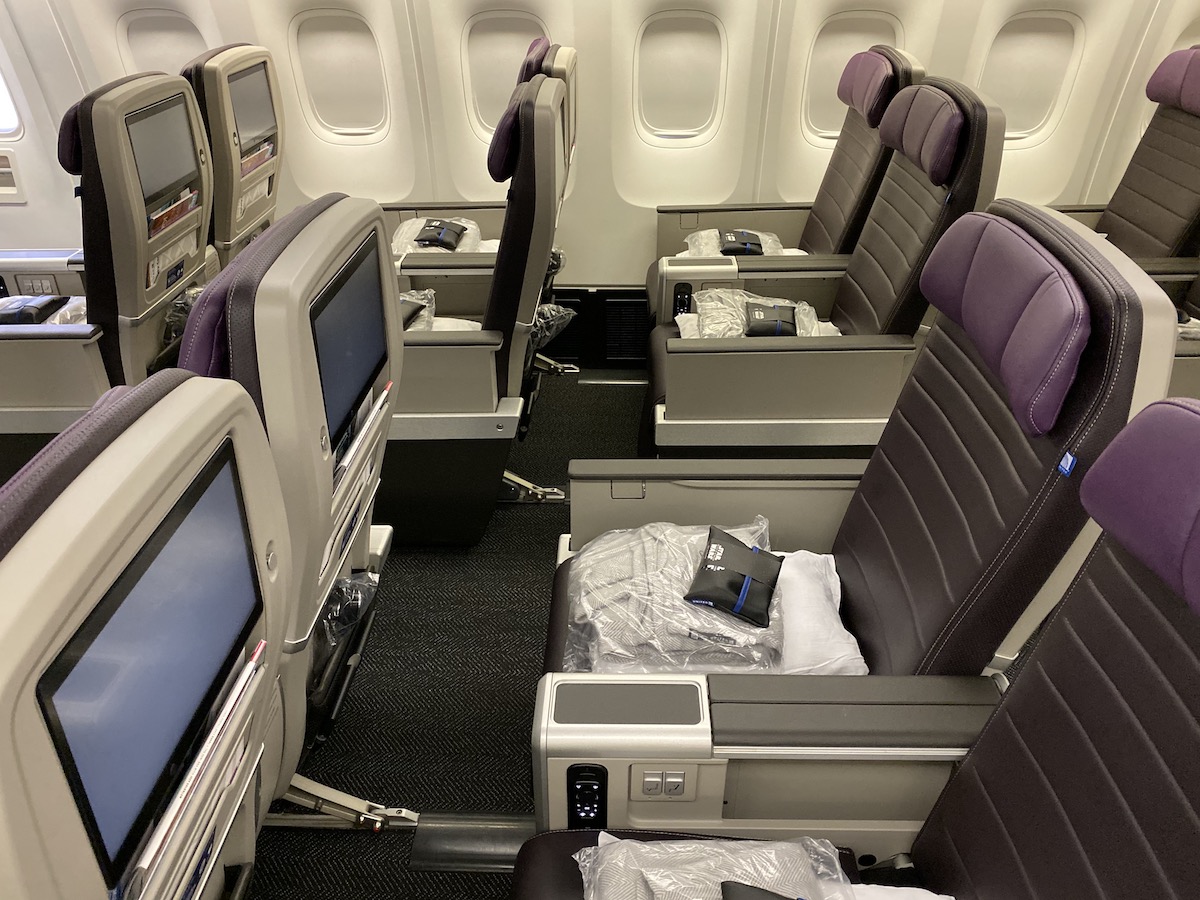 United will offer Premium Economy on its JFK flights

United Airlines is pushing its JFK return to March 28, 2021. The airline was originally scheduled to return to JFK on February 1, and this was then postponed to February 28. When United flights restart, we can also expect five flights a week instead of 14 flights a week, at least initially.

I’m not surprised that there is currently no demand for these routes. I’m just surprised that they were announced at such short notice from the start. But I think it was all about securing goals and slots at JFK, with plans to push back the schedule.

Are you surprised to see United delay their return to JFK again?

My day at the EPCOT Festival of the Arts 2021

My day at the EPCOT Festival of the Arts 2021