United Airlines is taking an interesting new approach to feedback. In doing so, the airline will introduce new methods of obtaining feedback and new ways in which this feedback is passed on to flight attendants.

First, United Airlines will begin collecting feedback through real-time surveys. This means that during the travel experience you can fill out surveys about your flight directly through the United app or through the seatback entertainment. You will be asked about various aspects of your experience, including service.

But there is more – United Airlines will begin to share more directly feedback from flight attendants on the flights they have been working on. This starts as a trial, with Chicago and Honolulu flight attendants being the first to receive this feedback.

How United Airlines explains this program in a memo to flight attendants:

If you share this flight-specific feedback with each onboard crew, you can see what impact you are having on the customer experience and we can better recognize you for it. It is important to note that this is not intended to be a punishment. Instead, we are working on making customer feedback more transparent.

Unsurprisingly, the intent here (at least initially) is to share more positive feedback than anything else.

Here’s the concern the United flight attendants union has:

While the program is designed to focus on constructive or positive feedback, we all understand that this also provides an opportunity for less positive responses. We have all been in situations where we are frustrated and after some time and perspective we feel different. Immediate satisfaction with this concept could lead to potentially negative reports that lack objectivity.

Even so, it’s a good time to remember the importance of filling out an IOR when necessary and when we feel that our perspective on a particular interaction needs to be accurately documented. It is important that we take the necessary steps to get a clear picture of questionable interactions.

The union acknowledges that this initiative “may be well-intentioned” but says that “it is easy to see how misunderstandings can arise during our typical workdays”. The note concludes by stating that “it is advisable to take steps to ensure that we are not placed at a disadvantage as a result of the inadvertent feedback that may arise from this new program”. 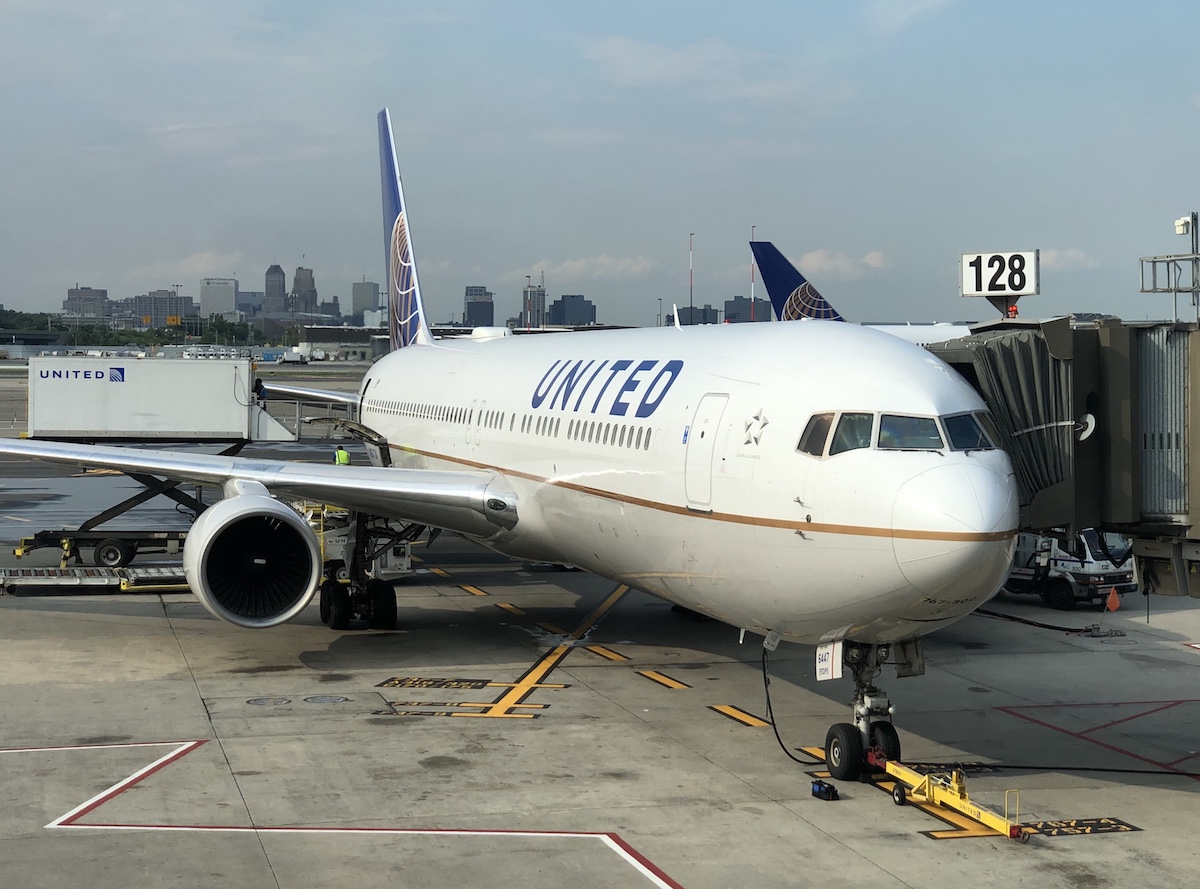 The AFA admits that this initiative “can be well-intentioned”

The concept of United Airlines’ feedback program is commendable. General view of the US aviation industry: 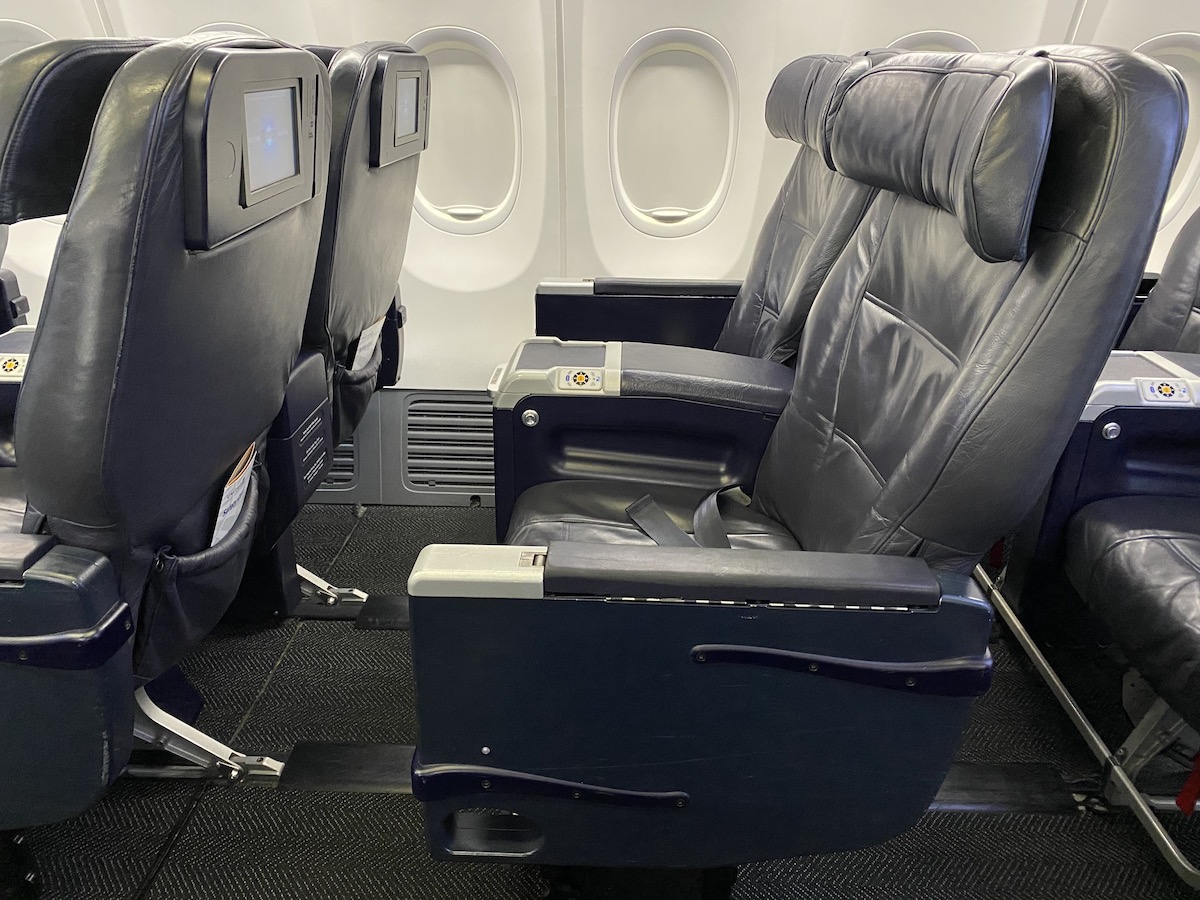 United Airlines is doing something innovative (at least with US airlines) when it comes to soliciting feedback. The airline will collect instant feedback from customers through surveys in the app and backrest monitors. This feedback is then passed on to the crews.

I think this is a step in the right direction as a feedback loop can be valuable. That doesn’t change the fact that there isn’t a huge incentive to provide great service, just small steps.

What do you think of United Airlines’ new feedback program?

10 best things to do in Sri Lanka – travel video