Uganda Airlines is planning long-haul flights with the A330-800neo

Uganda Airlines recently delivered two new A330-800neos. The airline was only founded in 2019. As Avgeek, it’s cool to see such a small, new airline growing so fast (even if the growth is questionable).

Based on what it has learned so far, Uganda Airlines plans to fly its A330-800neos to Dubai, Guangzhou, London and Mumbai, although the timeline details have so far been limited. It looks like we now have a better feel for the first long haul route the airline could take off.

Uganda Airlines plans to take off from London in 2021

According to chimpanzee reports Uganda Airlines has secured slots to offer flights between Entebbe and London Heathrow::

While some are reporting that this service will actually begin on March 28, 2021, it doesn’t appear to be the case. Roger Wamala, Commercial Director of Uganda Airlines, stated that the airline is not yet ready to start service:

As he stated in an interview:

“Those are the two hurdles, so we have the slots, but we can’t fly.”

Since the slot requirements are currently being waived at Heathrow, the airline can wait for the slots for the time being without actually having to operate the service. In all honesty, this is probably the best as there are currently no demand and travel restrictions.

This also begs the question of how exactly Uganda Airlines secured these slots and whether they are only for the summer season or what. Because Heathrow slots aren’t usually cheap … 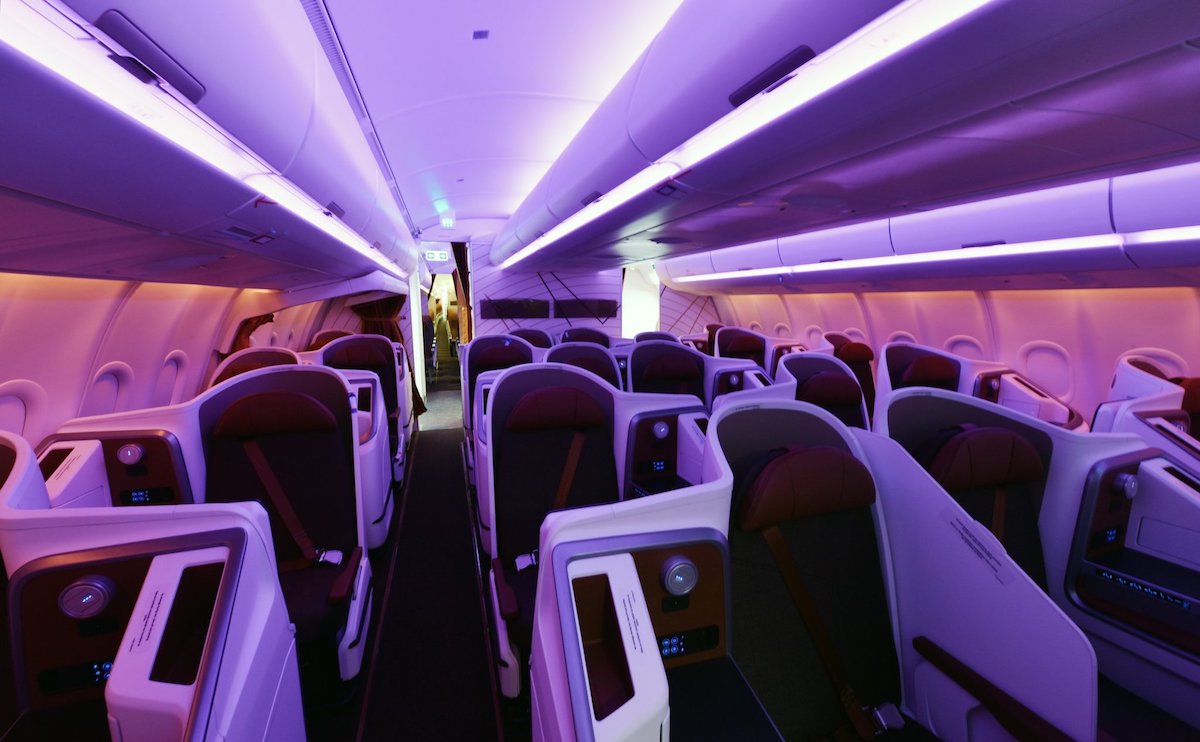 Uganda Airlines has reportedly secured slots for London Heathrow and could start flights as early as late March (in terms of slots). However, the airline is not ready to start this route yet. This is because the Ugandan Civil Aviation Authority has not approved the airline’s A330-800neos to fly. Also, the current lockdown in the UK makes these flights impractical for the time being.

I am excited to see when Uganda Airlines will finally start their London service and I look forward to flying with this airline at some point.

When do you think Uganda Airlines will start flights to London?