It looks like Thai Airways will be the newest airline to retire the A380 due to the coronavirus pandemic.

Thai Airways is currently undergoing restructuring and as part of this it has been announced that various types of aircraft will be leaving the fleet. Most important is, Thai Airways plans to withdraw its fleet of six Airbus A380s.

This makes Thai Airways the third airline, after Air France and Lufthansa, to withdraw its entire A380 fleet. In addition, the jury has not yet been informed about the future of the A380 fleets of Etihad Airways and Qatar Airways.

Thai Airways has never had a very well developed strategy with the A380:

The end of first class for Thai Airways?

At this point, it seems very likely that Thai Airways will eliminate first class, which sure is a shame. Admittedly, the airline never made any money with this product, but kept it out of prestige and for the royals.

In recent years the airline has only offered first class on the 747 and A380. With both planes out of service, Thai Airways doesn’t seem to have a great future for First Class.

Interestingly, Thai Airways is slated to receive three new Boeing 777-300ERs that are said to be top notch soon. However, it is questionable whether the airline will even pick up these planes at this point and I doubt the airline would continue to offer separate services for just three planes. 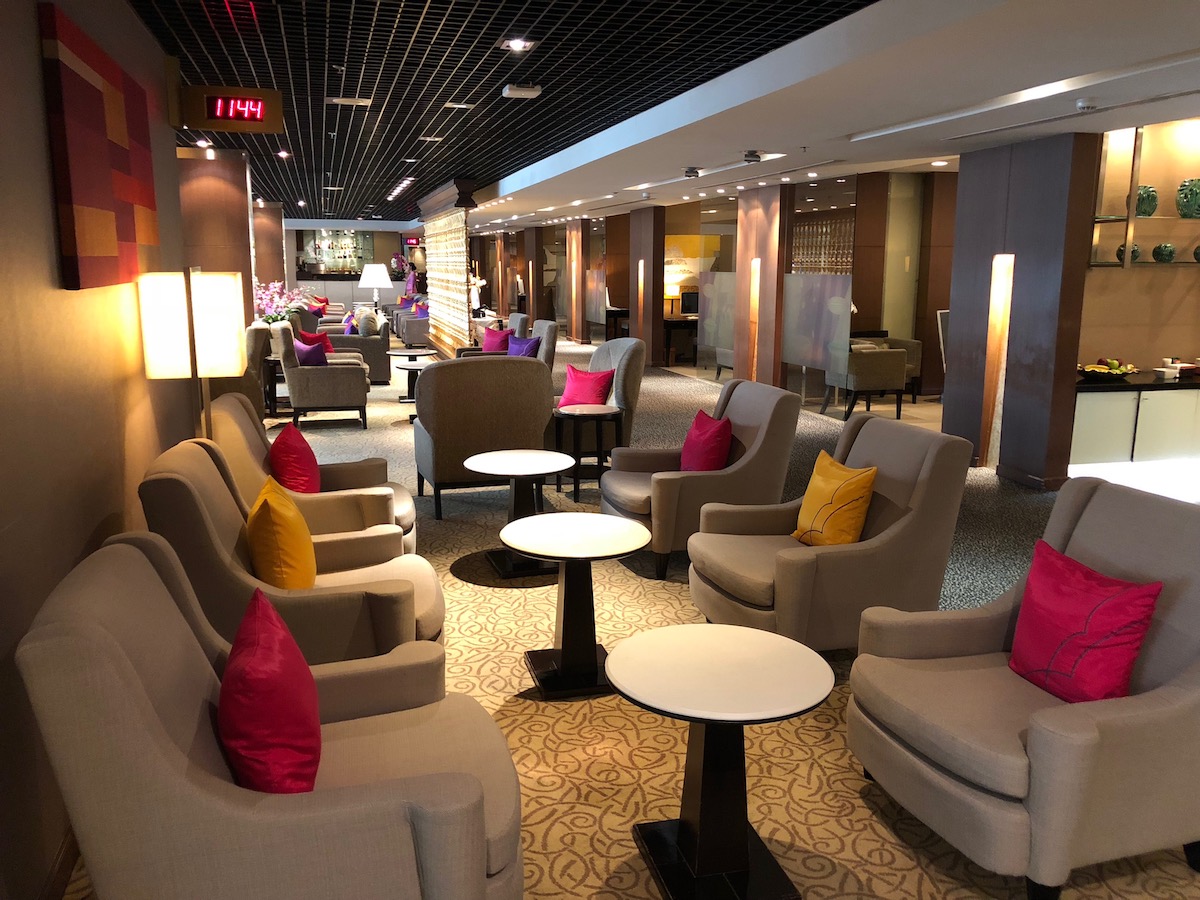 Thai Airways will withdraw its fleet of six Airbus A380s, making it the third airline to withdraw its entire A380 fleet. In addition, the airline will retire the 747 and A330, but we already knew this was happening.

So it is very likely that Thai will also eliminate first class, as this was historically limited to the A380 and 747.

What do you think of Thai Airways’ planned A380 retirement?

Alaska will offer Oneworld Awards in the summer of 2021