Avelo Airlines is currently one of two “legitimate” US startups (the other is Breeze Airways). Avelo is founded by a former manager of Allegiant Travel and United Airlines who plans to create an airline that is in some ways similar to Allegiant.

The airline will be an ultra-low-cost carrier offering point-to-point flights to secondary markets that are currently not well served. The airline plans to use Boeing 737-800s with 189 seats so that these aircraft have high density and a one-class layout. You can assume that this is one of the more basic airlines in the US.

We don’t know exactly when Avelo flights will take off, even though the first Boeing 737-800 in the Avelo livery appeared out of nowhere, with @planespottingcvg taking a picture of the plane at Indianapolis Airport.

Avelo’s first aircraft is a Boeing 737-800 with the registration code N803XT. The aircraft is around 15 years old when it entered service in 2006 and it flew for Turkish Airlines until May 2020.

As for the paintwork, I kind of like it … I think? I mean, it’s not the most exciting or unique livery ever as it follows the same general format as most airlines introducing new liveries these days. At least from a marketing point of view, a few things stand out:

For comparison: Breeze Airways has a paint job that really stands out and is different from what we’ve otherwise seen on US airlines, although the paint job already looks dated to me. 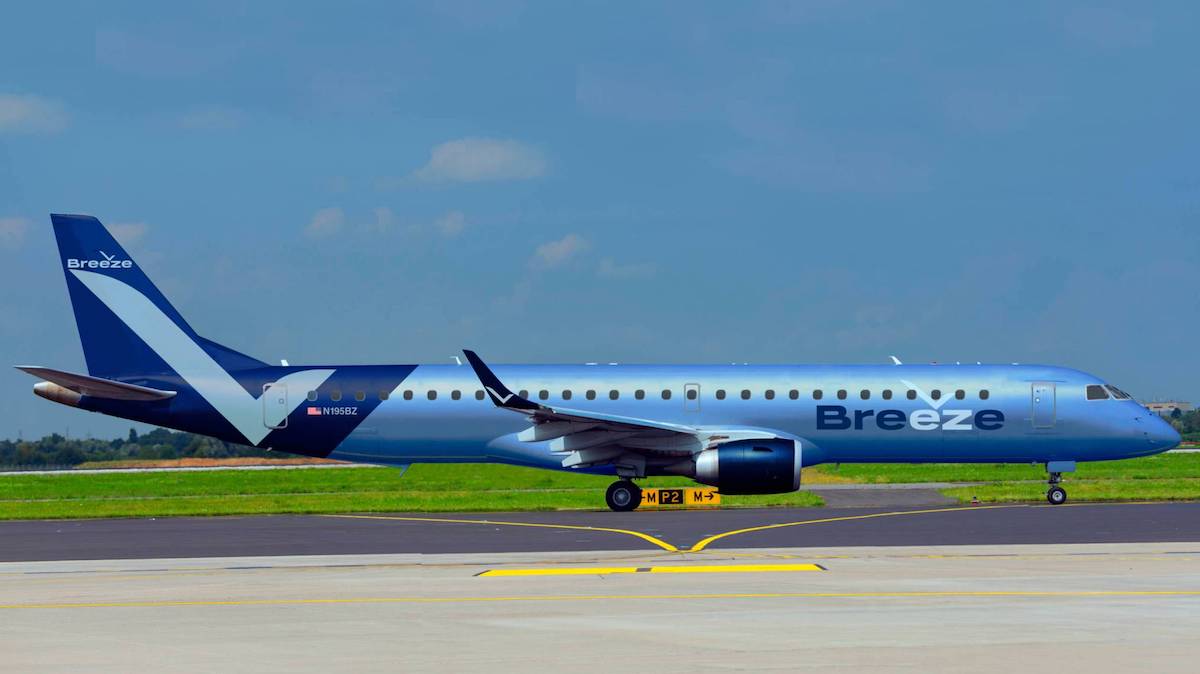 What do you think of the Avelo Airlines livery?

The BEST Student Discount Websites – 10 You Need to Know

The BEST Student Discount Websites - 10 You Need to Know