Qantas was a unique airline to be watched during the pandemic as the borders in Australia were closed. While many international airlines (including US airlines) continue to fly to Australia with cargo and limited passengers, Qantas has more or less stopped its long-haul fleet and cut its long-haul network. What’s the latest on this?

In early January, Qantas opened reservations for almost its entire international long-haul network for flights from July 1, 2021. This seemed incredibly optimistic given Australia’s tough border requirements, but the company believes this was its expectation of when international travel would bounce back.

Unsurprisingly, there’s now an update on that front, as Executive Traveler notes – Qantas has now postponed a large part of its restart of the international network to October 31, 2021. This is based on the government’s belief that all Australians could be vaccinated by October.

Some short haul international flights – such as those between Australia and New Zealand – will still resume mid-year, although this may change.

Qantas now plans to resume most international flights in October

This shouldn’t come as a surprise, but here’s Qantas’ plan for the moment long-haul international flights resume: 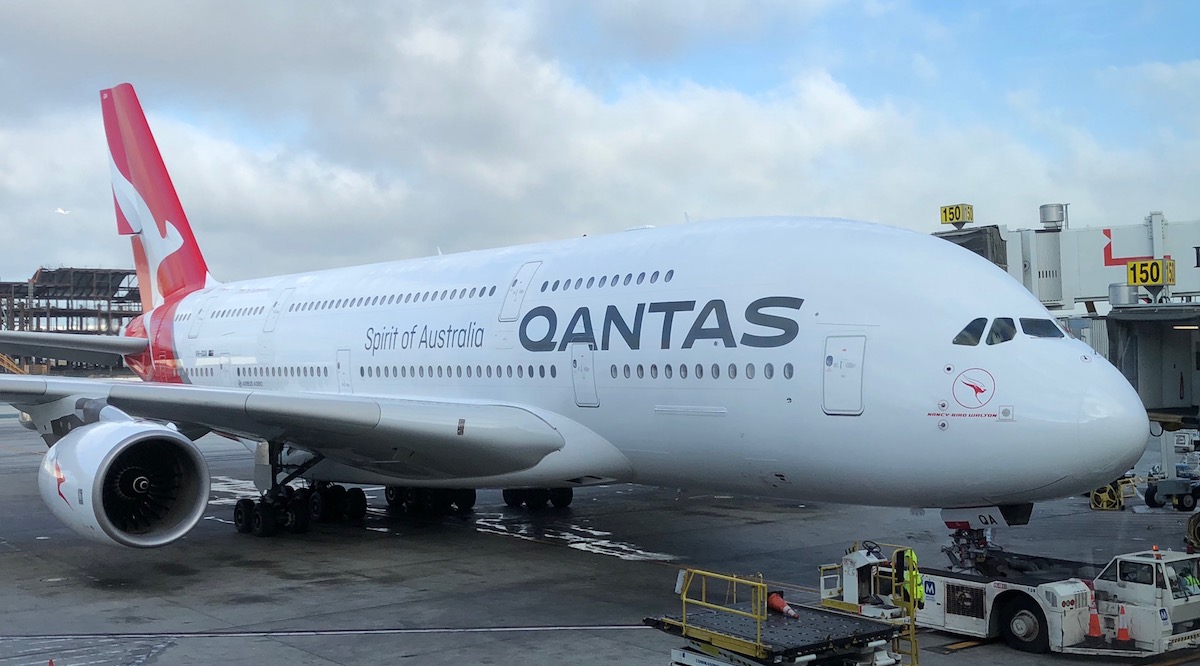 Qantas’ A380s are unlikely to fly for a few years

Qantas’ current plan is to resume most long-haul international flights from late October 2021. This is based on the country hoping to vaccinate everyone by then and means a four-month delay from Qantas’ earlier schedule for restarting flights in early July.

Even if the airline resumes its flights, the outlook is bleak. The airline has 11 Boeing 787s and 12 Airbus A380s, but only intends to use the former aircraft for the next few years.

Personally, I think Qantas is a bit pessimistic here and I think we’ll see the A380 reactivate a little earlier than expected. Qantas’s largest markets are the US and UK. Comprehensive vaccinations should also be available in both countries in the coming months. I think that travel between these countries will come back into effect once the borders are fully reopened.

What do you think of Qanta’s latest plan to resume long haul flights?

25 most beautiful medieval cities in Europe

How to apply for Amex business cards