Here is some important news from Canada airlines.

Air Canada’s acquisition of Air Canada has been canceled

It was announced today that Air Canada and Air Transat have mutually agreed to terminate their acquisition agreement.

In June 2019, it was first announced that Air Canada would acquire Air Transat for $ 520 million. However, due to the coronavirus pandemic, the deal was changed significantly in October 2020 and Air Canada cut the purchase price 72% to $ 190 million.

I think the timing worked out well for Air Canada in that regard. The two airlines had problems with regulatory approval. As the acquisition had not yet been completed, it could still be renegotiated.

Approval from various regulatory authorities, including the European Commission, was required for the acquisition. It has now been determined that the European Commission will not approve the acquisition with the current conditions. Air Canada believes that further concessions would “seriously affect” the airline’s ability to compete internationally, making the deal no longer worthwhile for Canada’s largest airline.

In canceling this contract, Air Canada will pay Air Transat a termination fee of $ 12.5 million.

Air Canada will no longer take over Air Transat

What does this mean for Air Transat’s future?

It goes without saying that the aviation industry has changed significantly over the past year and that the road to recovery will be long for both airlines (especially since an end to Canadian travel restrictions is not in sight). I think the big question now is what happens to Air Transat since the airline expected it to be taken over by Air Canada last year.

Will Air Transat get additional investment and survive as an independent airline? Could WestJet come by and try to get Air Transat? I think it’s too early to know how this will play out, but it sure will be interesting to see. 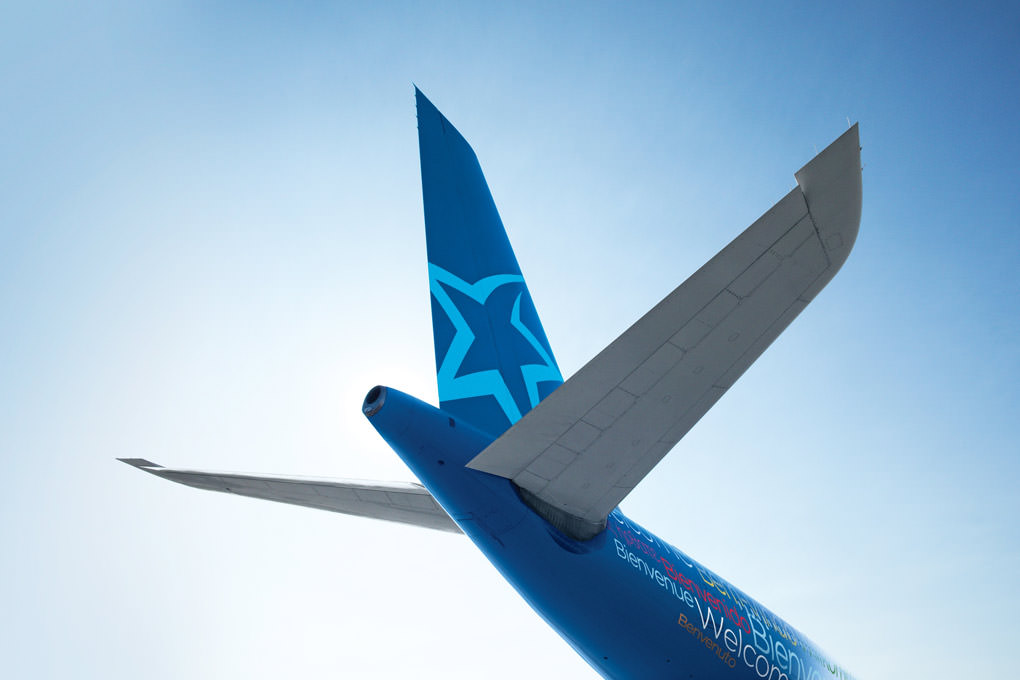 Only time will tell what the future holds for Air Transat

Air Canada’s acquisition of Air Transat has been canceled. Ironically, it’s not because of some problems Canadian regulators have had, but rather because of concerns from the European Commission. On the surface, it sure seems that European regulators have gone a bit far here, especially considering the poor state of the aviation industry at the moment.

Only time will tell whether Air Transat will remain independent or whether the airline will now become a takeover target for WestJet or another airline.

What do you think of the cancellation of the Air Canada & Air Transat deal?

Capital One Venture Card Review (Up to 100,000 Venture Bonus Miles)