Korean Air and Asiana merger is delayed until 2024

In November 2020, it was announced that Korean Air would take over Asiana Airlines, meaning that Korea’s two largest airlines will become one, forming the seventh largest airline in the world. It looks like the merger is now somewhat delayed as the two airlines face some delays with regulatory approval.

New schedule for the merger of Korean Air and Asiana

As reported by the Korea Times, Korean Air has just submitted its post-merger integration plan to the Korea Development Bank and is offering a new schedule for the merger:

By comparison, the acquisition should be completed before this year, and a full integration should take place shortly thereafter. This corresponds to a delay in the schedule of around two years.

Apparently, the reason for the delay is because Korean Air is struggling with antitrust approvals in several countries where the airline operates. The combined airline must be approved by at least four countries (excluding South Korea). So far, however, only one country has given the required permit.

In addition, concerns remain about the integration of the airlines’ low-cost airlines. These three airlines include Air Busan, Air Seoul, and Jin Air.

The effects of a delayed merger

Airline mergers are rarely good for consumers, so for all practical purposes I would consider this delay to be positive news:

In fairness, this is the toughest position the aviation industry has ever found and it will take years for international travel to fully recover. While I believe the above is true, I also recognize that delaying this merger by a few years will only add to losses and slow any recovery even further. 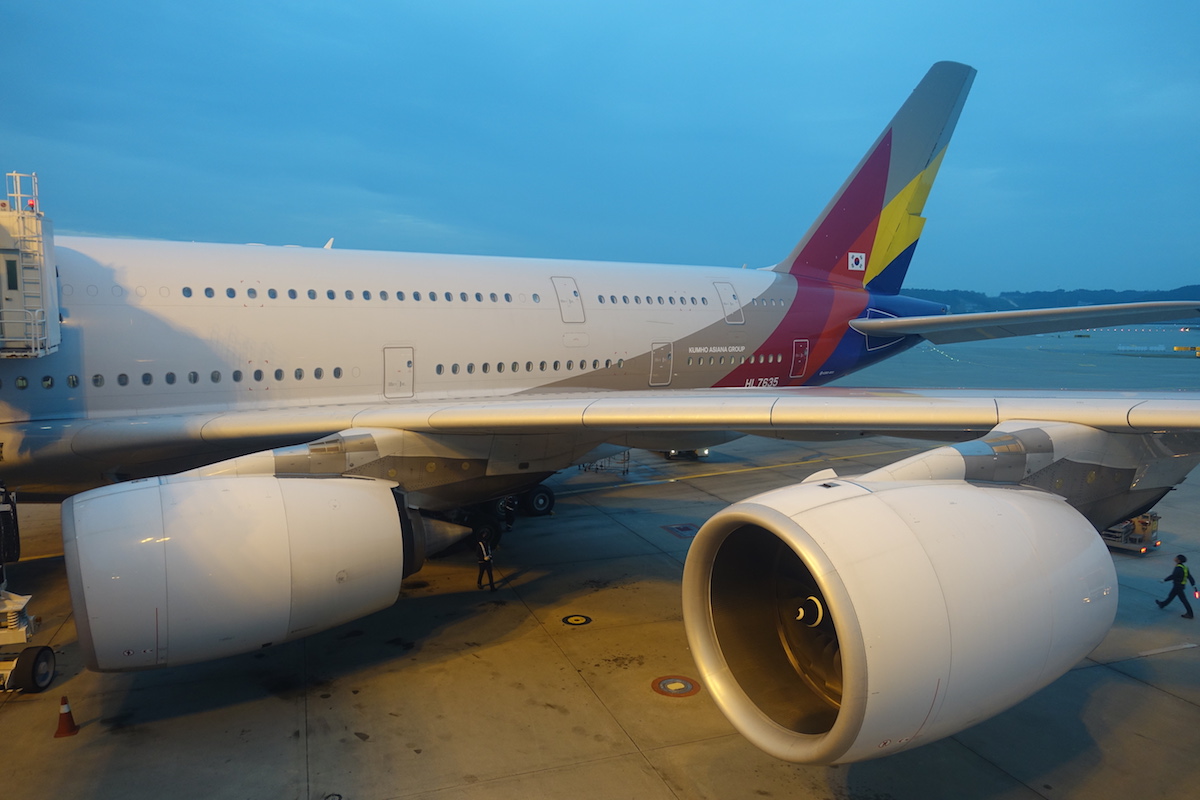 Asiana will continue to work independently for a while

Korean Air’s acquisition of Asiana has been delayed – the acquisition is now expected to take place next year, while a full merger is not expected until 2024. This is because the two airlines are struggling to get approval from the authorities and also how to figure out how to merge their low-cost airlines.

I will be curious how that turns out …

What do you think of the delay in the Korean Air & Asiana merger?

Emirates operates A380 flight to nowhere