American Airlines and JetBlue Airways are expected to enter into a strategic Northeast partnership in the coming weeks, under which American will expand internationally from JFK and JetBlue will provide a large part of the feed for these flights.

Well, this new partnership has just hit its final roadblock as JetBlue pilots are now trying to block it.

This week, JetBlue pilots rejected a tentative agreement that would have made it easier for the company to implement its new partnership with American Airlines.

The Air Line Pilots Association (ALPA) JetBlue chapter has announced that more than 92% of eligible pilots, 53.7% of those, have voted against the agreement. So there was a high turnout, and it was narrowly rejected.

In JetBlue’s 2018 collective agreement with pilots, the company agreed that pilots could restrict certain types of codeshare and joint venture agreements. The tentative deal that JetBlue offered to pilots relieved these limits in exchange for a modest pay raise and added job security.

“JetBlue pilots have struggled for years to achieve the safety required under our contractual scope, and pilots are committed to the long-term success of JetBlue. If JetBlue wants this full partnership with American to be implemented and successful, the pilots must be part of it. To do this, JetBlue management must show its pilots the same level of commitment and provide contractual assurances that protect our jobs and bring about significant career improvements. We are ready to work towards an acceptable solution to these problems. “

While JetBlue pilots have turned down this new agreement, it doesn’t mean the two airlines won’t push their partnership forward. While the company is disappointed with the voting results, it plans to move the alliance forward.

Presumably, JetBlue can’t code share on as many American flights as it would otherwise have been able to do, but that doesn’t mean the alliance can’t continue at all. 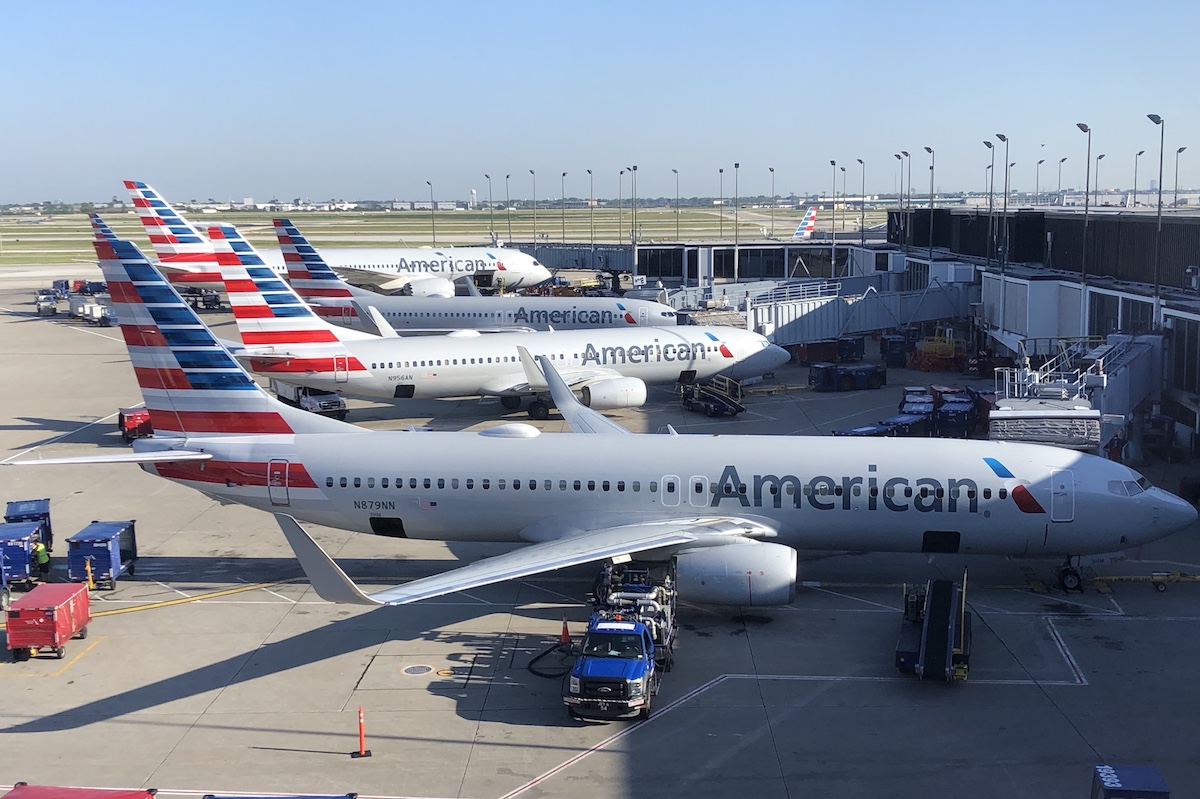 The partnership between American & JetBlue will continue to move forward

Are JetBlue pilots right to be concerned?

In general, I think pilots are perfectly entitled to reject codeshare agreements and joint ventures that are likely to result in significant outsourced flying.

Call me naive, but in the case of this partnership, I am not convinced that JetBlue pilots would be worse off, and if anything, I think they might be better off:

I suspect that JetBlue management and the union will be able to reach an agreement and that this is just another negotiating technique on the part of the pilots. Perhaps the airline will somehow sweeten the deal for pilots, and that will lead the pilots to vote for the deal. JetBlue pilots narrowly voted against an agreement that would have allowed the new partnership with American to proceed as planned. Airlines say they plan to continue pushing this strategic alliance, although the number of codeshare flights may need to be reduced first.

The chances are good that at some point a deal will be worked out between management and pilots. It’s just a matter of how long it will take.

What do you think – are JetBlue pilots right to be concerned about this new partnership, or are they just seeing what they can get?

Iberia Plus sells Avios with a 50% bonus