Italy’s Neos wants to fly to the USA

Last Friday, Neos applied to the US Department of Transportation (DOT) for permission to fly to the United States. The airline applies for permission to carry out the scheduled foreign air transport of people, property and mail under the Air Transport Agreement between the US and the EU.

The airline is asking for expedited approval, claiming it will begin marketing these flights as soon as the DOT approves the application.

The airline has not specifically stated which markets it intends to operate in so we will have to wait to find out more about Neos’ US flight schedules.

What is Neos anyway?

Neos is an Italian leisure airline founded almost two decades ago in 2002. The airline operates out of several airports in Italy and has its largest operation in Milan. 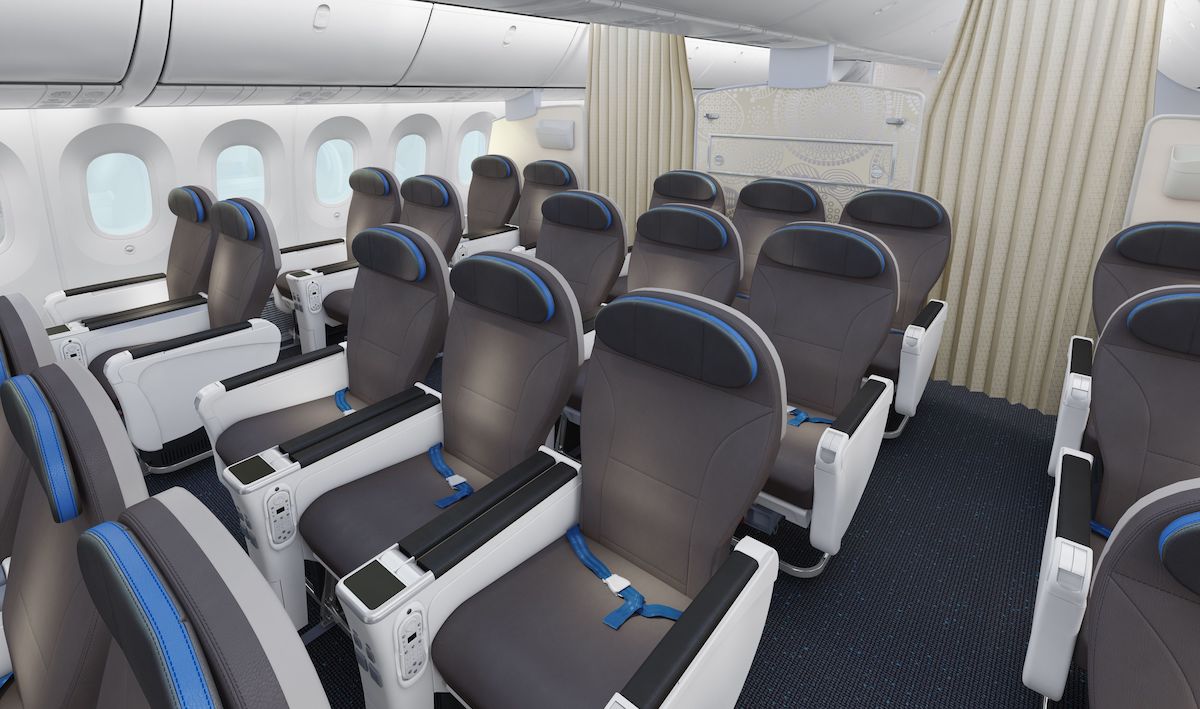 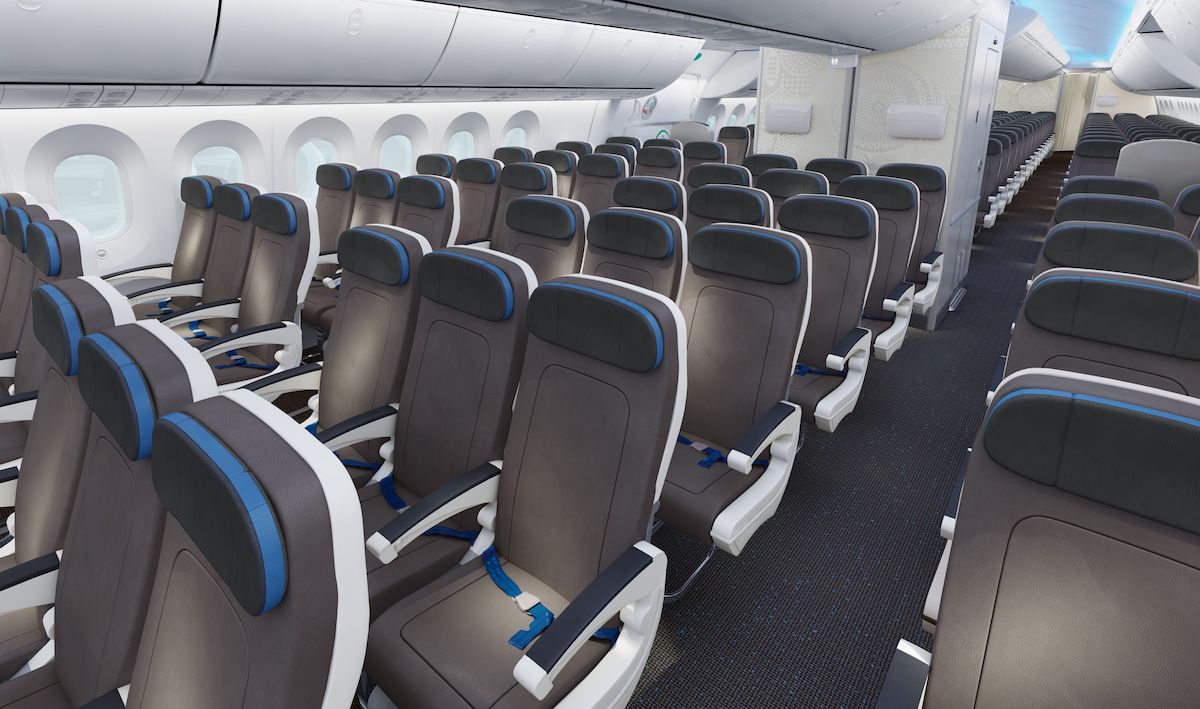 Neos has historically operated its 737 mainly in Europe and Africa, while 787 has been used for flights to Africa, Asia, the Caribbean and Mexico. The airline is extremely leisure-oriented and flies to destinations such as Freeport, Havana, Male, Montego Bay, Sharm El Sheikh, etc.

With this in mind, I am curious to see what Neos’s US strategy will look like:

The Italian low-cost airline Neos intends to start transatlantic flights to the USA. In the vast majority of cases where airlines plan to launch US flights, I point out that the flights will almost certainly lose money, although there may be some potential for Neos here.

Neos has a fuel efficient 787 and benefits from Air Italy no longer in business, Norwegian discontinued long haul flights and Alitalia reorganizing. After the borders reopened, I have definitely seen a demand for non-stop flights between the US and Italy. And arguably, this is arguably a decent time for the airline to think about the U.S. market, given that most Americans will have access to vaccines by May.

What do you think of Neos, which is launching flights to the US? What routes do you think the airline will operate?