Four Seasons and Emin Capital (a private equity firm focused on hospitality and real estate) have announced plans for Four Seasons to manage the former Hotel Formentor in Mallorca, Spain.

The hotel originally opened in 1929 and will undergo a major renovation before being renamed the Four Seasons in 2023. The hotel offers 110 rooms and suites, all of which have a balcony with sea and forest views. Set on 3,000 acres of Formentor Peninsula grounds, the hotel has access to a pristine beach, as well as a working vineyard just a short drive away.

Located about an hour from Palma de Mallorca Airport, the hotel has several restaurants (including a beach restaurant and café, a poolside bar and grill), a spa, and seaside activities.

It’s always cool to see luxury hotel groups taking over and renovating existing properties – these types of properties tend to have a lot more charm and feel of place than newly built properties. This is similar to the opening of Four Seasons in Taormina, Sicily, this summer, as the hotel is also a remodeling of an existing property.

In the case of this hotel, there appears to be some significant renovation work to be done. Hotel Formentor doesn’t look bad, it just doesn’t look anywhere near a Four Seasons so I would expect this hotel to be pretty amazing when it finally opens. 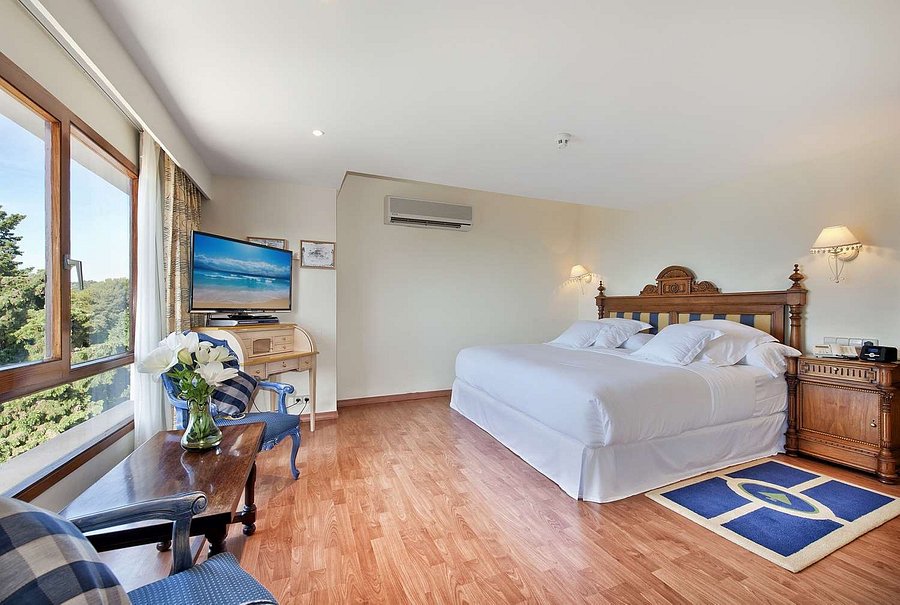 Room in the current Hotel Formentor

The hotel seems to have a very special location, as it is not only a typical beach resort in Mallorca, but also has a unique geography.

The Four Seasons Mallorca will open in 2023 and is located in the space of the current Hotel Formentor, which is currently undergoing extensive renovation. Four Seasons has some pretty cool hotels in the pipeline and this will likely be the most luxurious hotel in Mallorca when it opens.

What do you think of the Four Seasons Mallorca?

25 best national parks in the US

25 best national parks in the US