EgyptAir will fly to Israel and replace Air Sinai

It looks like EgyptAir will soon “officially” fly to Israel, which would also mean the end of one of the most mysterious airlines in the world.

EgyptAir would like to fly to Israel 3 times a day

Globes reports that EgyptAir has requested permission to operate three daily non-stop flights between Cairo, Egypt and Tel Aviv, Israel. This is a short flight of approximately 245 miles, so three daily round-trip flights can be easily done on a single plane.

We don’t yet know what schedule this service will start on, although I suspect it could be months rather than weeks. EgyptAir officials appear to be planning to travel to Israel next week for a meeting on the subject. EgyptAir could soon fly to Israel with its own aircraft

As I will explain further below, EgyptAir already flies to Israel with its subsidiary Air Sinai. EgyptAir, which is “officially” operating this flight, would be of great importance, not to mention that it is a huge increase in service as the route is currently operated up to once a day.

This development comes at a time when Israel is seeing increased cooperation with several Arab countries. For example, the UAE normalized relations with Israel, while Saudi Arabia now allows flights to and from Israel to use its airspace.

There are already non-stop flights between Israel and Egypt, but they are operated by Air Sinai, which I wrote about in the past. Air Sinai has been flying exclusively between Cairo and Tel Aviv since 1982.

In reality, it is a paper airline in the sense that Air Sinai operates a fleet of two (unmarked) Airbus A220s that actually belong to EgyptAir. Air Sinai operates these flights on a wet lease basis, which means that the aircraft and crews are both provided by EgyptAir. 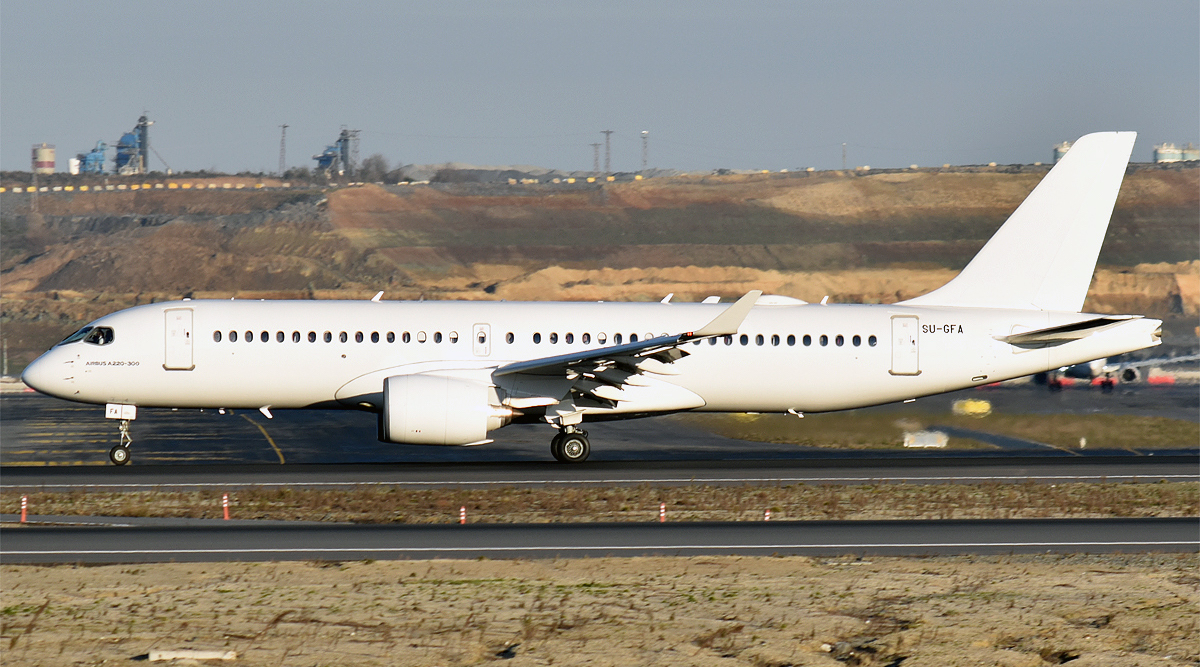 However, the airline still has its own code and flight numbers. Instead of using the identifier “MS” for EgyptAir, Air Sinai instead uses “4D” as the airline’s code.

The story here is that Egypt and Israel signed a historic peace treaty in 1979, and one condition was that the two countries had to establish an active civil aviation route within three years. So Air Sinai was born in 1982.

The contract between the countries was otherwise not popular in the Arab world, which is why EgyptAir did not want to fly these routes in an “obvious” way, which is why Air Sinai was founded. In this way, the route could be operated by EgyptAir planes and EgyptAir crews without the association being so obvious.

As Israel is improving relations with other countries, EgyptAir seems ready to “get out” via this route and fly with “official” EgyptAir planes.

As much as I loved the Air Sinai intrigue, in the end this concept only existed because I had to hide the fact that an airline flies to a certain country. I am pleased to see that EgyptAir is not only planning to take over this route with its regular aircraft, but also to significantly increase the service.

Flying to and from Israel is sure to get easier in the coming months as this and all other new services are added.

What do you think of EgyptAir, which is officially replacing Air Sinai for flights to Israel?