It’s not uncommon for airlines to paint aircraft in special liveries, especially retro liveries that are reminiscent of the airline’s past. Air Canada just unveiled its newest aircraft in a retro livery, and I love it.

A brand new Airbus A220-300 is currently in the paint shop in Mirabel before Air Canada picks it up. The A220 is the sharpest narrow body layer to begin with, and I think it looks especially sharp in Air Canada’s new standard paint job, especially the A350-style cockpit paint job.

For those of you who don’t know the story, Trans-Canada Air Lines was founded in 1937 and renamed Air Canada in 1965. So this is not even the case when you are reminded of a takeover or something else, just a rebranding.

This is not the first time Air Canada has painted an aircraft in Trans-Canada Air Lines’ retro livery. The airline had painted an Airbus A319 in the livery at the end of the 1990s. 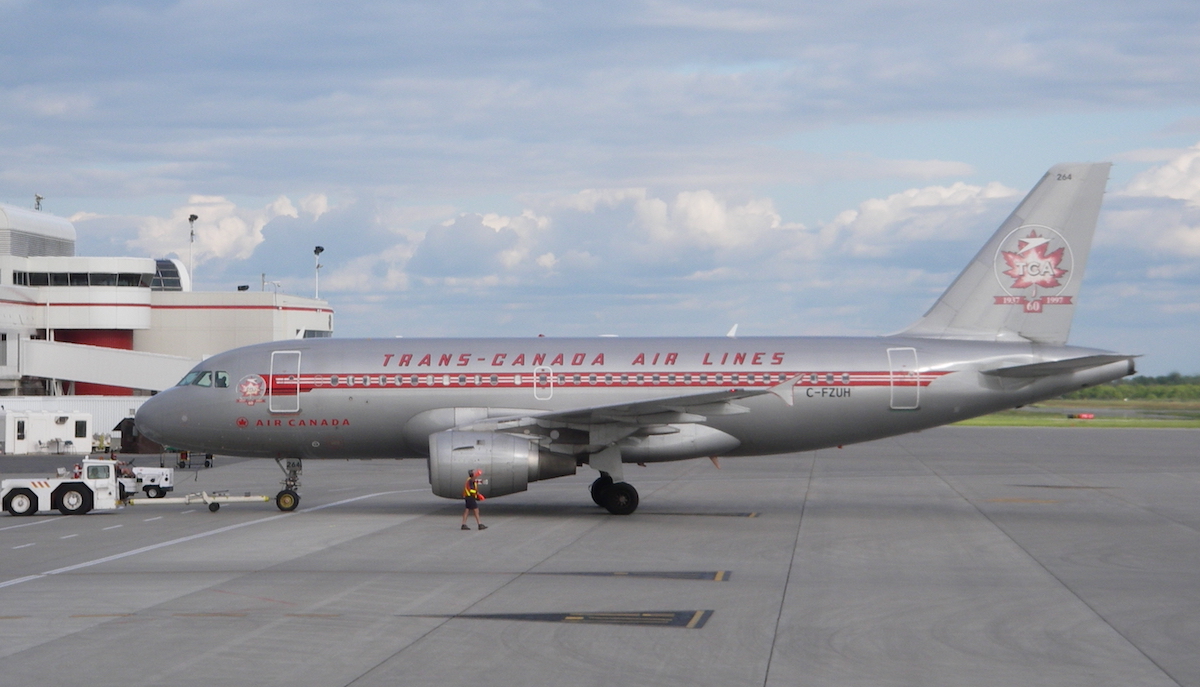 Since the Trans-Canada Air Lines brand no longer existed over 55 years ago, here’s what a DC-8 looked like in 1964 just before the airline was rebranded. 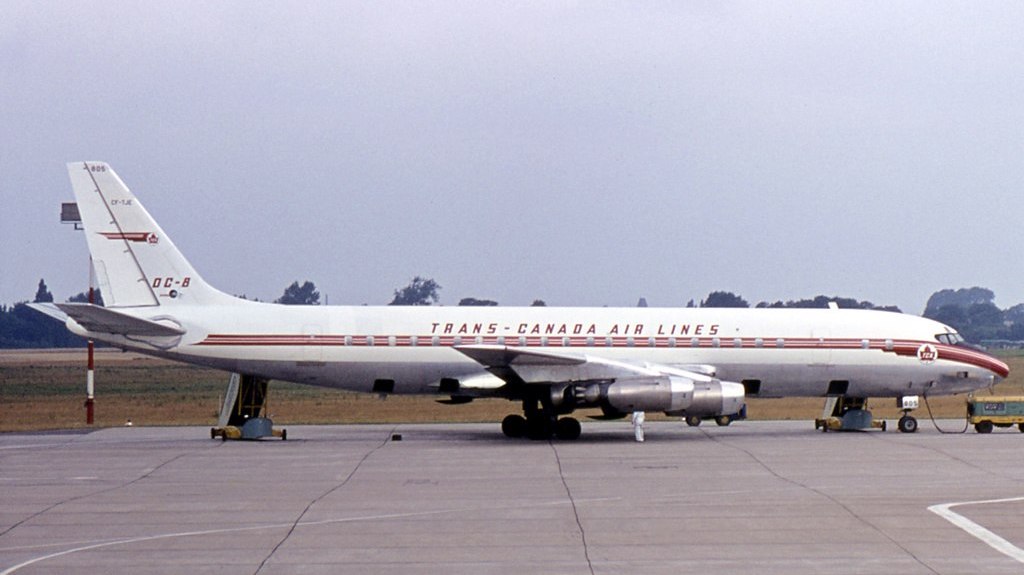 I’m not sure if the image quality matters or what so many years ago, but the paint job looks a bit different, and especially the base coat seems more white than silver. In all fairness, the modern interpretation looks a lot sharper in my opinion.

Air Canada’s latest A220-300 comes in a retro livery to commemorate Trans-Canada Air Lines, as Air Canada was known until 1965. I love the look of this jet – when you combine the elegance of the A220 with this paint job, it’s just one of a kind.

Do you love this Air Canada A220 in the Trans-Canada Air Lines livery as much as I do?

7 ways to beat the January blues

7 ways to beat the January blues