A brand new location in the Amex Centurion Lounge has just been unveiled.

Centurion Lounge DCA will open at the end of 2022

American Express has announced that it will open its 16th Centurion Lounge at Reagan National Airport (DCA) in Washington DC.

The new lounge is expected to open in late 2022 after the airport completes Project Journey, a $ 1 billion capital improvement project. The lounge is being built from scratch. The entrance is located after the security check in the National Hall near Terminal B.

While details of the lounge are currently limited, the Centurion Lounge is expected to have floor-to-ceiling windows and views of the airfield. It also features special local touches and unique amenities such as a free bar and menu of food, premium toilets and shower suites, high-speed WiFi, noise-dampening workspaces and much more.

In addition to announcing a brand new Centurion Lounge, Amex also announced the expansion of the lounges in San Francisco and Seattle. Both projects should be completed by the end of 2022: 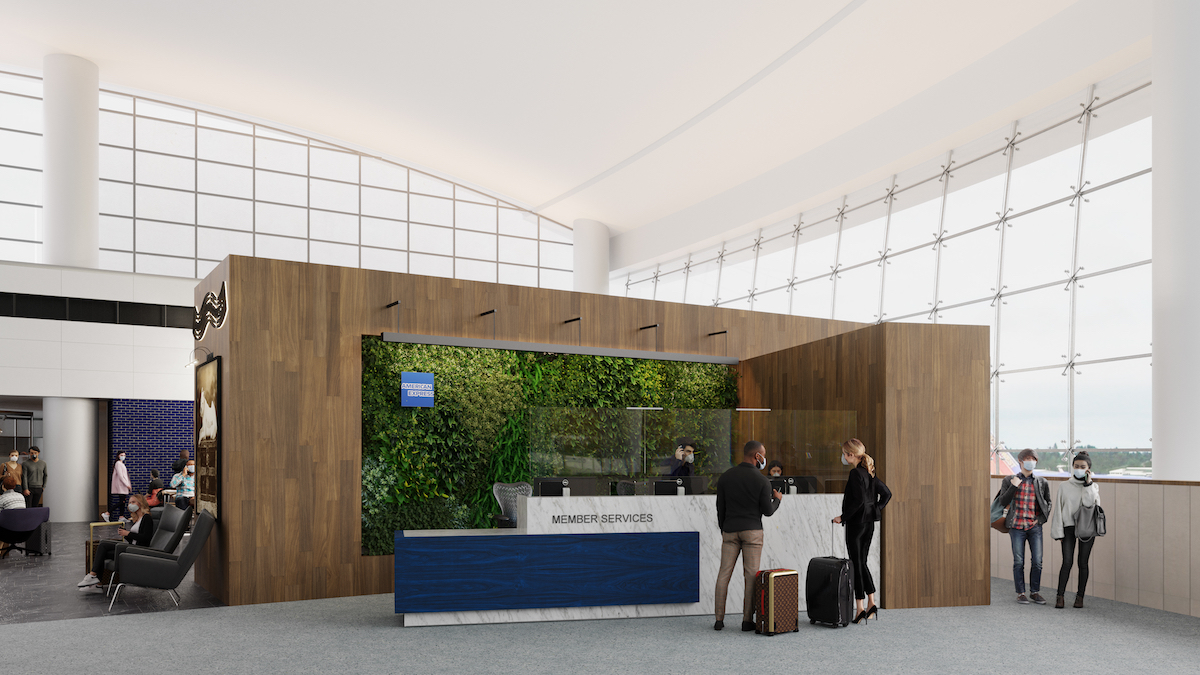 By the end of 2022, we should see a new Centurion Lounge at DCA and expanded Centurion Lounges at SEA and SFO. At least that’s the claim as of now, although historically these projects are almost always delayed, so I wouldn’t be surprised if the schedules were pushed back to 2023.

It’s always great to see Amex’s lounge network expanding as in most cases the lounges are significantly better than what you would otherwise find at airports. This is especially true for airports like DCA, which don’t otherwise have great lounges.

Are you looking forward to the new Centurion Lounge DCA?