Japan’s All Nippon Airways (ANA) will be the next airline to turn a parked airplane into a restaurant. Singapore Airlines did this with an A380 at the end of 2020. So it’s cool to see another airline try the concept.

In the coming weeks, ANA is offering people the opportunity to dine on a parked Boeing 777-300ER at Tokyo Haneda Airport. This allows customers to book a business or first class seat and enjoy the same cuisine that is normally on offer in the sky, with a choice of either a Japanese or a Western menu.

For what it’s worth, it appears ANA will be using a 777 with the “old” configuration for the restaurant based on the seating map. 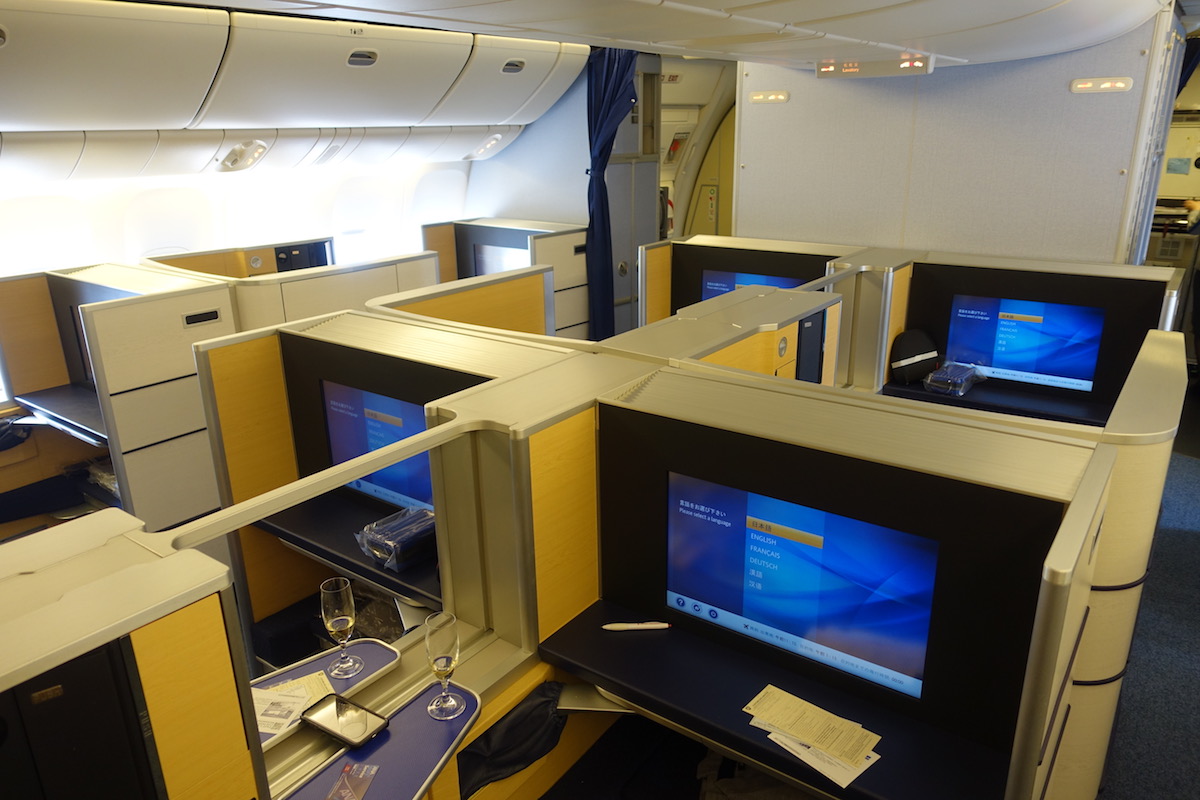 Those who book this experience also have access to the ANA lounges at Tokyo Haneda Airport prior to their “flight”. I’m surprised how many seats they will have as it is nearly two dozen different experiences.

How expensive are tickets?

The prices vary depending on whether you want to “travel” in First or Business Class:

Of course, the pricing sounds steep on the surface, but it might not be bad value if the menu is actually the same as it is on an actual flight. For example, in first class, ANA serves pitcher of champagne, caviar, and all kinds of other incredible foods.

Below are some pictures of my ANA First Class flight between London and Tokyo in early 2020. 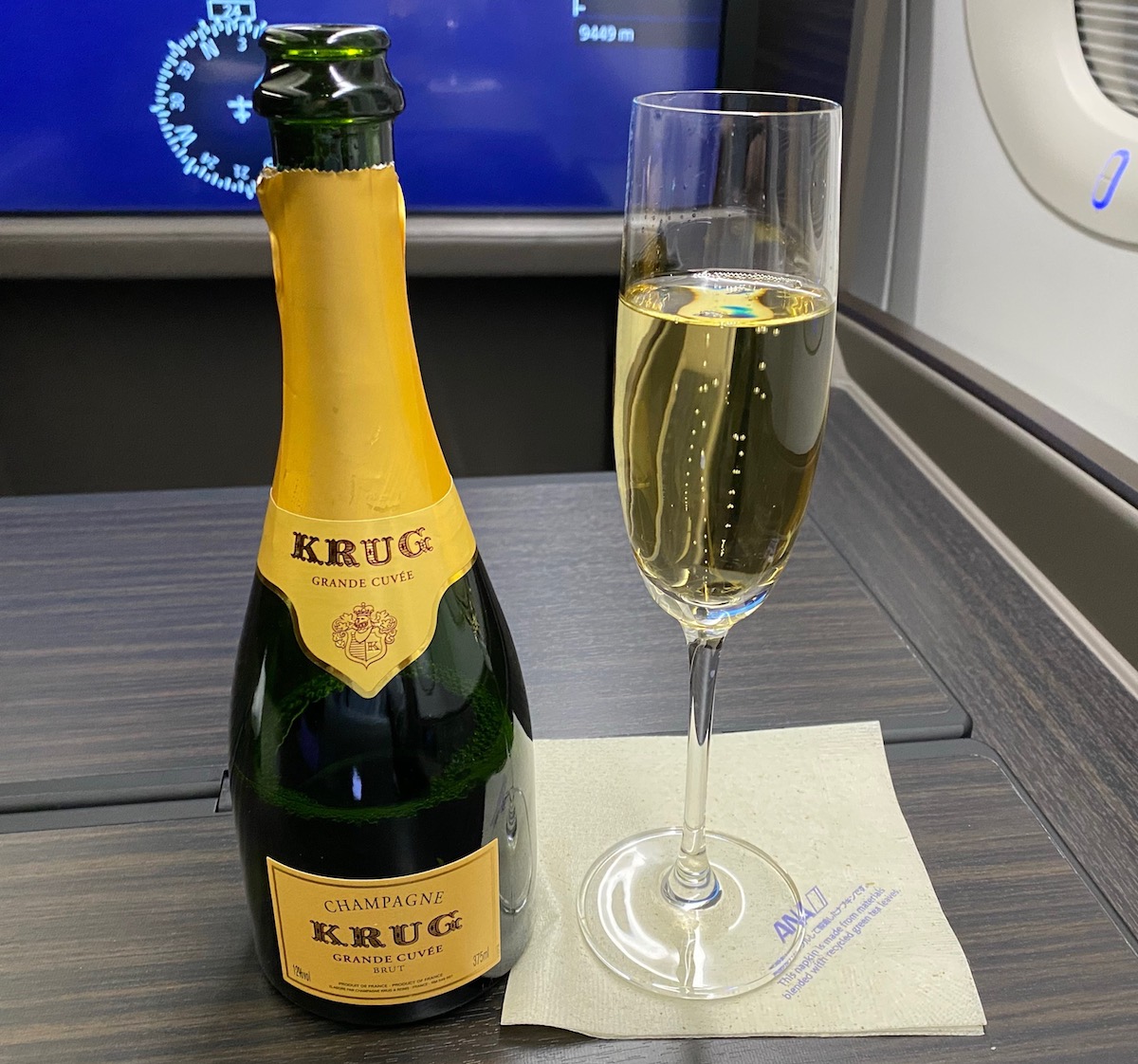 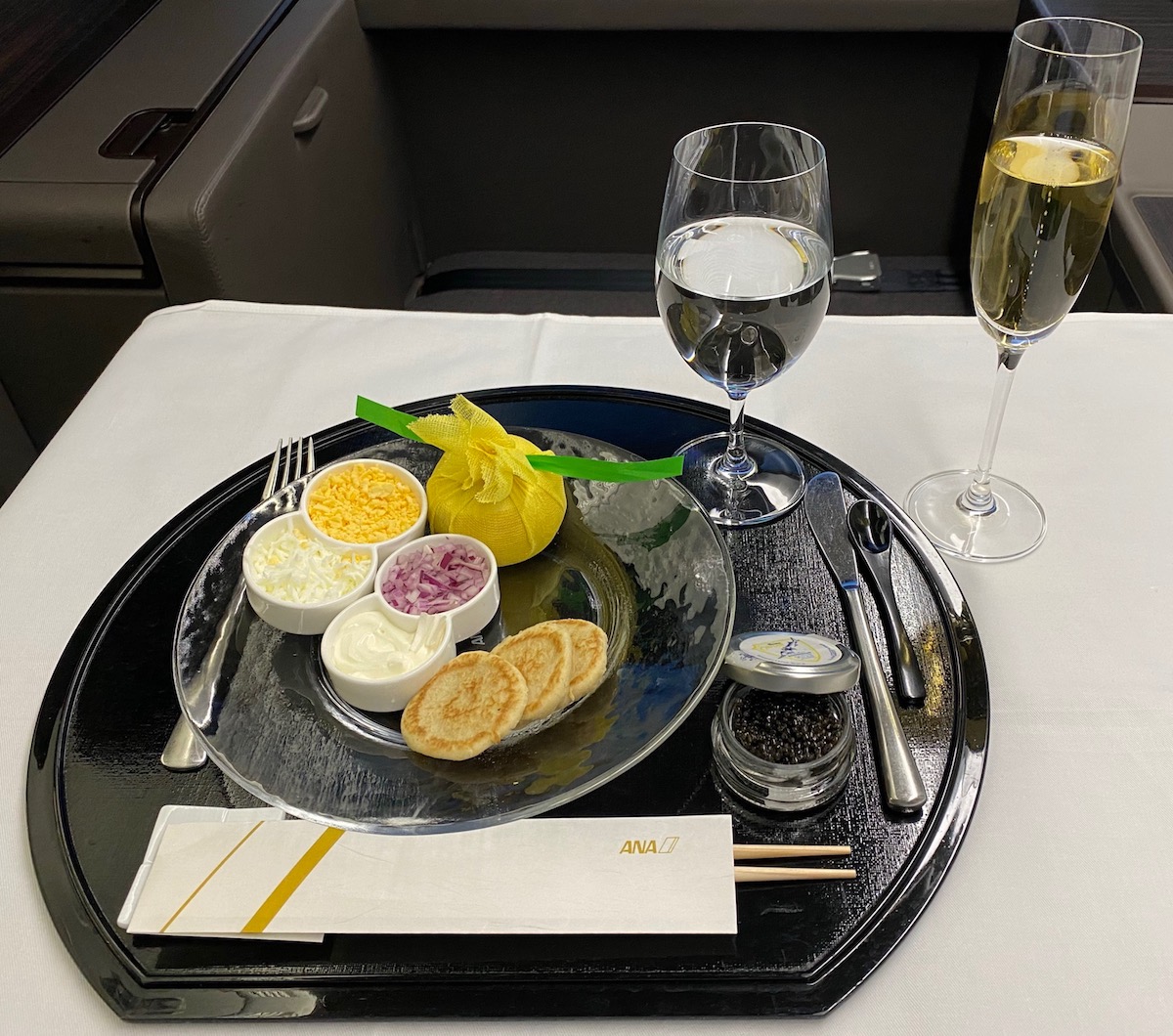 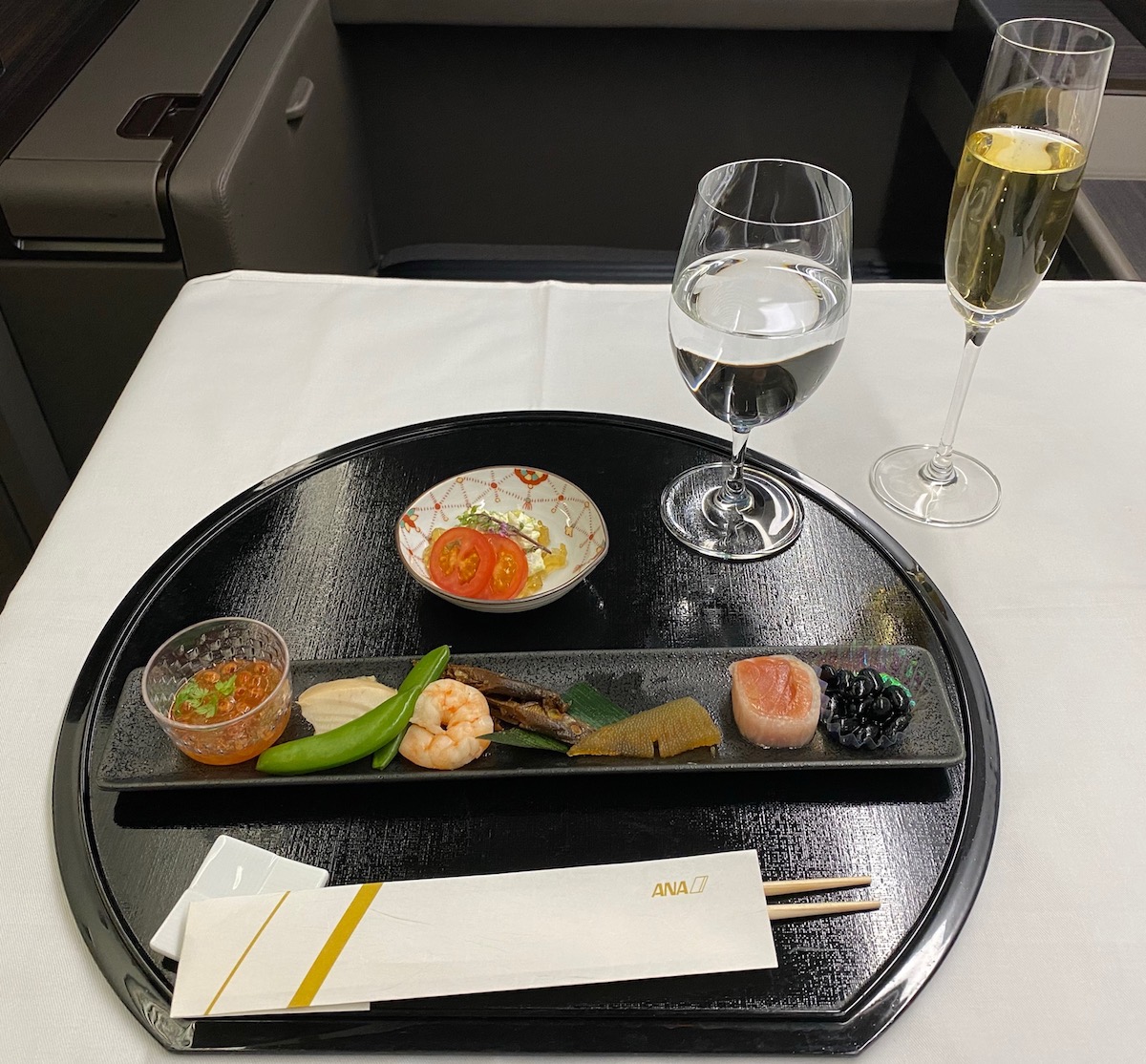 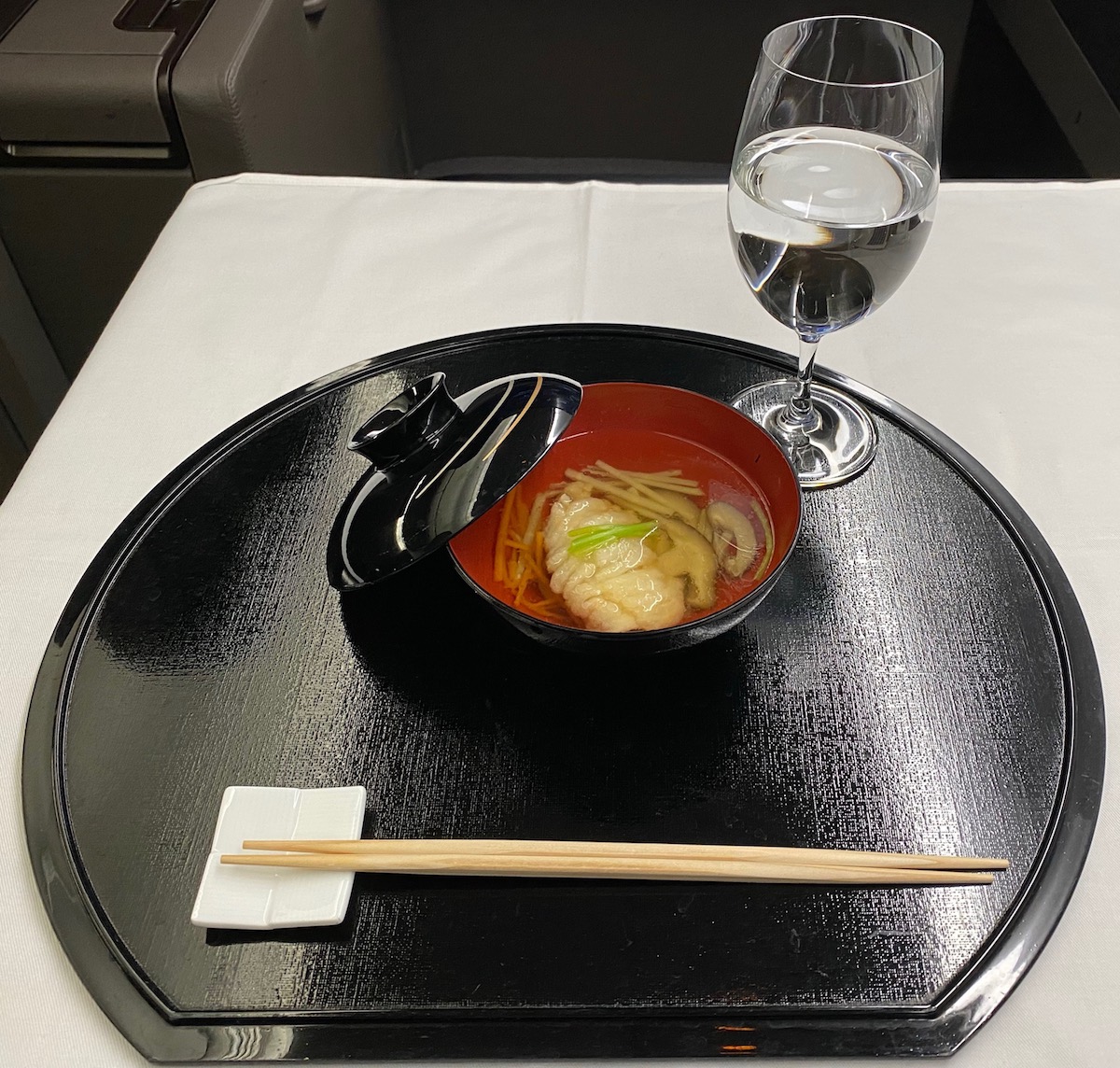 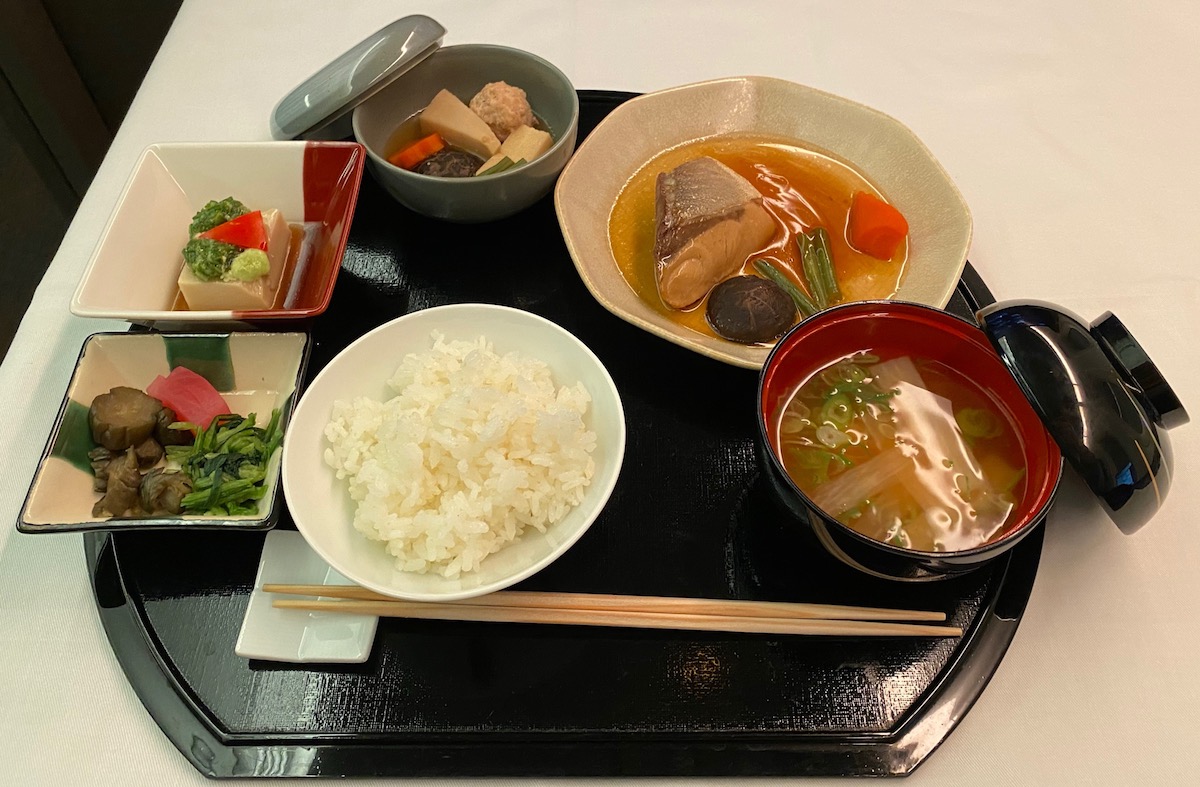 While the concept of paying for aircraft food on the ground seems rather backward, ANA has some of the best in-flight catering of any airline, and I bet that will be in demand, especially given the lack of international travel options for those in Japan at the moment.

In the coming weeks, All Nippon Airways will convert a 777 into a restaurant at Tokyo Haneda Airport. The airline only sells first and business class seats and serves roughly the same menu that you would normally find on board a flight.

While the experience won’t be cheap, it sounds pretty great.

Does anyone in Japan plan to book ANA 777 restaurant? And would you be interested in such a concept if it came to an airport near you?