In early 2019, Alaska Airlines announced that it would be opening a new lounge at San Francisco Airport (SFO). There is now an updated timeline for the lounge opening.

The Alaska Lounge SFO is expected to open in late summer 2021:

Below are some renders that Alaska Airlines has provided for the new lounge area. 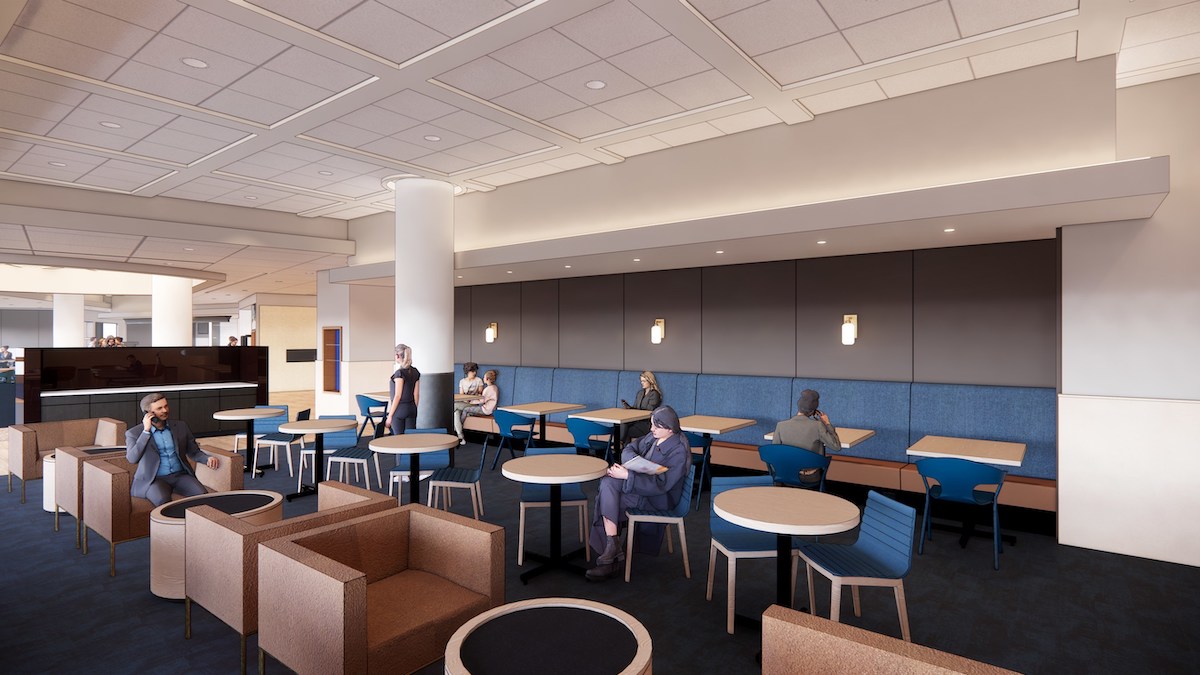 “We’re always looking for ways to respond better to our guests and offer amenities that make traveling more relaxed. SFO has been the most requested location in the Alaska Lounge by our guests for years. So many people are dreaming of travel this year, that’s why we want to open our newest Alaska Lounge as quickly and efficiently as possible – and the renovation of this space in Terminal 2 enables us to do so. “

This lounge is not what we expected

The Alaska Lounge SFO was originally scheduled to open in 2020, although it was delayed due to the understandable pandemic. What I find interesting is that the plans for this lounge seem to have completely changed:

Below is an illustration of how the Alaska Lounge SFO was originally intended to look. I think the upside of the new plan is that the lounge is a bit bigger while the view isn’t quite as good as the other planned lounge.

This new lounge represents the return of a lounge for the airline at SFO. The Alaska Lounge SFO closed many years ago (at least seven years ago, I think), although the lounge was basically a broom closet at the time.

The Alaska Lounge SFO will open in summer 2021. The almost 10,000 square meter lounge will take over the former space of the American Admirals Club in Terminal 2. It is exciting to see this lounge after a significant (but not unexpected) delay.

Is anyone excited about the new Alaska Lounge SFO?